Watch "After" on Netflix Luxembourg

How to watch After on Netflix Luxembourg!

Unfortunately you can't watch "After" in Luxembourg right now without changing your Netflix country.

We'll keep checking Netflix Luxembourg for After, and this page will be updated with any changes. 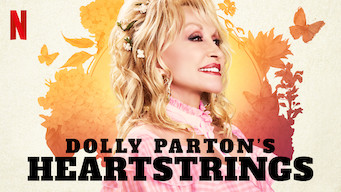 Dolly Parton's Heartstrings
Beauty and the Beast
After We Collided
0

Homefront
Hot Shots!
The Shape of Water
Suits
Suits
The Hobbit: The Battle of the Five Armies
Murder on The Orient Express
The Greatest Showman