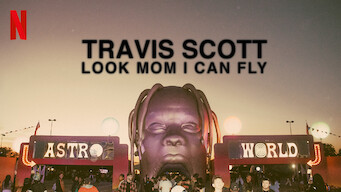 How to watch Travis Scott: Look Mom I Can Fly on Netflix Luxembourg!

"Travis Scott: Look Mom I Can Fly" arrived on Netflix Luxembourg on August 28 2019, and is still available for streaming for Luxembourgian Netflix users.

We'll keep checking Netflix Luxembourg for Travis Scott: Look Mom I Can Fly, and this page will be updated with any changes.

While crafting his Grammy-nominated album "Astroworld," Travis Scott juggles controversy, fatherhood and career highs in this intimate documentary. Family man. Dynamic performer. Rap visionary. Like his music, his hustle has no limit -- or rules. 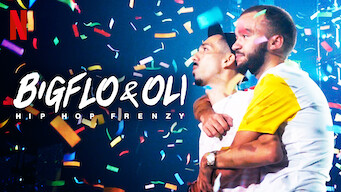 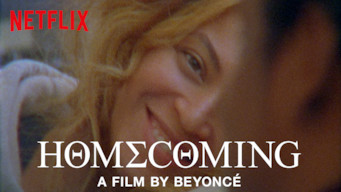 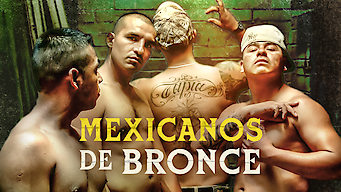 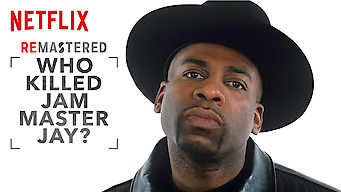 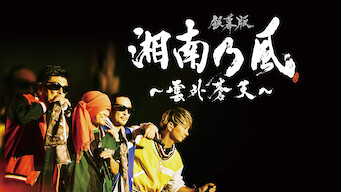 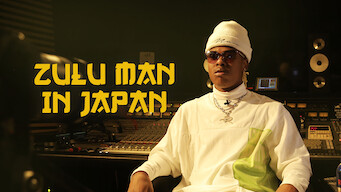 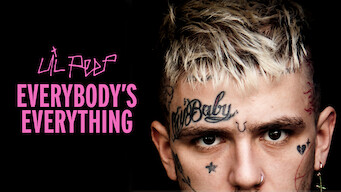