Is Devils' Line on Netflix Luxembourg?

Find out where Devils' Line can be watched on Netflix Worldwide

When half-demon Anzai rescues college student Tsukasa from a demon attack, their growing bond threatens her life and his resolve to never drink blood. Humans and demons exist together while investigators like him keep the peace. Getting close to a human threatens it all.

Devils' Line Is Available For Online Streaming In The Following Countries 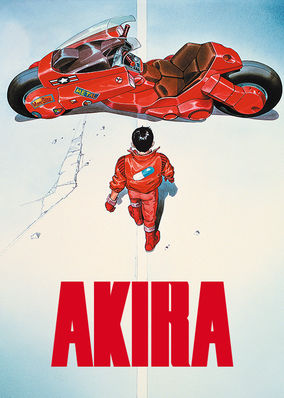 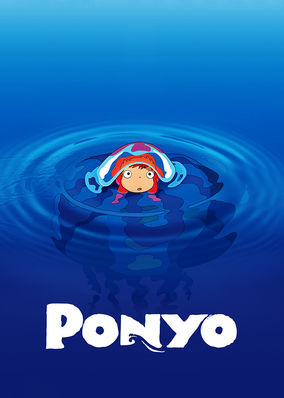 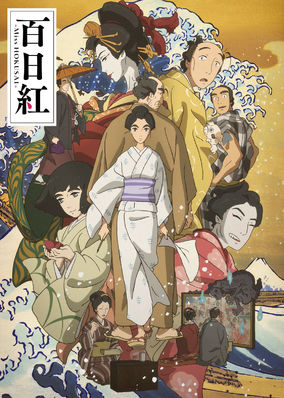