Is Eighth Grade on Netflix Luxembourg?

Find out where Eighth Grade can be watched on Netflix Worldwide

Despite her social isolation and fears about high school, a shy eighth grader musters up optimism to make it through the last week of middle school. It's her last week of eighth grade, which hasn't exactly been a picnic. High school's got to be better. Right?

Eighth Grade Is Available For Online Streaming In The Following Countries 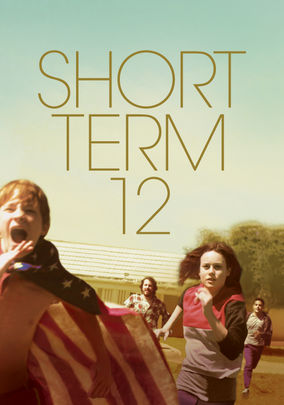