Watch "The Wolverine" on Netflix Mexico

How to watch The Wolverine on Netflix Mexico!

Unfortunately you can't watch "The Wolverine" in Mexico right now without changing your Netflix country.

We'll keep checking Netflix Mexico for The Wolverine, and this page will be updated with any changes.

Enigmatic superhero Wolverine travels to the Land of the Rising Sun in this kaleidoscopic battle epic based on the Marvel Comics character. He's an immortal with metal claws and a knack for killing ninjas. But he may give it up for the chance to die human. 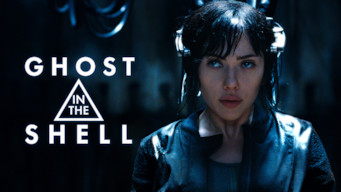