How to watch The Gruffalo's Child on Netflix Mexico!

Unfortunately you can't watch "The Gruffalo's Child" in Mexico right now without changing your Netflix country.

We'll keep checking Netflix Mexico for The Gruffalo's Child, and this page will be updated with any changes.

Ignoring her father's warnings about the fearsome "Big Bad Mouse," the Gruffalo's child and ventures into the forest to find the fabled beast. This furry little adventurer is going on a dangerous search. Luckily, she makes some great friends along the way! 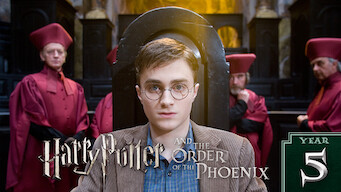