How to watch Selfless on Netflix Mexico!

"Selfless" arrived on Netflix Mexico on November 25 2017, and is still available for streaming for Mexican Netflix users.

We'll keep checking Netflix Mexico for Selfless, and this page will be updated with any changes.

A dying tycoon has his consciousness transplanted into the body of a healthy young man, only to make a troubling discovery about the body's origin. He thought his money could buy him a new life, but he may have gotten more than he bargained for. 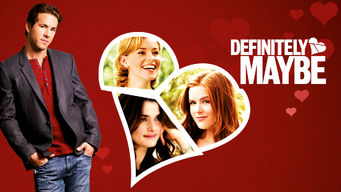