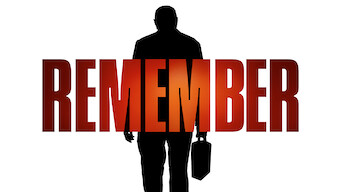 How to watch Remember on Netflix Mexico!

We'll keep checking Netflix Mexico for Remember, and this page will be updated with any changes.

Following the written instructions of his friend, senile Zev crosses the country to find and murder the Nazi who killed their families in Auschwitz. 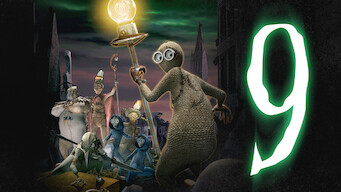 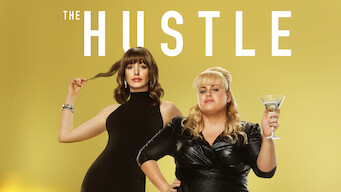