How to watch Mississippi Grind on Netflix Mexico!

"Mississippi Grind" arrived on Netflix Mexico on February 1 2018, and is still available for streaming for Mexican Netflix users.

We'll keep checking Netflix Mexico for Mississippi Grind, and this page will be updated with any changes.

A gambler mired in debt thinks another cardsharp may just be his good luck charm as the two head for New Orleans to buy into a high-stakes poker game. If you want to pull yourself out of a deep hole, sometimes you've got to climb in even further first. 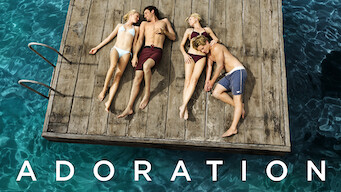