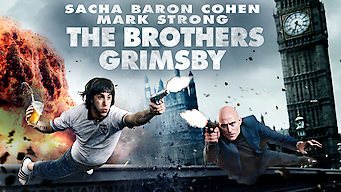 How to watch The Brothers Grimsby on Netflix Mexico!

"The Brothers Grimsby" arrived on Netflix Mexico on March 8 2019, and is still available for streaming for Mexican Netflix users.

We'll keep checking Netflix Mexico for The Brothers Grimsby, and this page will be updated with any changes.

When a smooth MI6 assassin embarks on a dangerous mission that reunites him with his happy, numbskull brother, they must team up to save the world. He's a spy on the run from terrorists. Upside: He's got an ally, his brother. Downside? His brother's the village idiot. 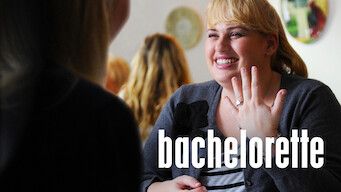 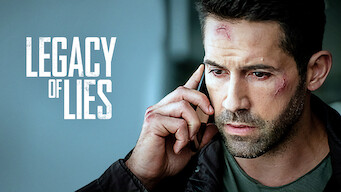 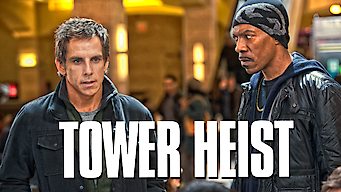 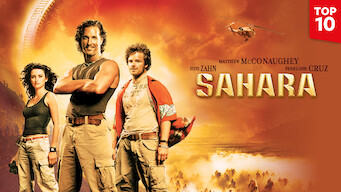 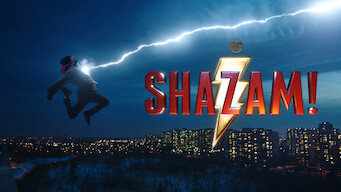