Watch "Guardians of the Tomb" on Netflix Mexico 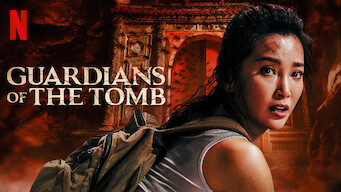 How to watch Guardians of the Tomb on Netflix Mexico!

Unfortunately you can't watch "Guardians of the Tomb" in Mexico right now without changing your Netflix country.

We'll keep checking Netflix Mexico for Guardians of the Tomb, and this page will be updated with any changes.

Searching for missing archaeologists, a rescue team stumbles into an ancient underground burial palace swarming with hostile, deadly spiders. An ancient tomb. Booby traps. Endless swarms of vicious spiders. To find her brother, she'll face all of it head-on. 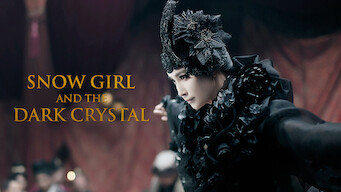 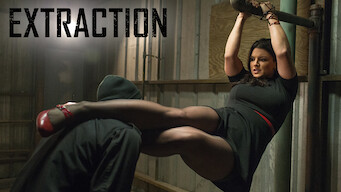 Transformers: Age of Extinction
The Expendables 3
Immortals
The Forbidden Kingdom
The Legend of Hercules
Snow Girl and the Dark Crystal
Science Fiction Volume One: The Osiris Child
Triple Tap
65