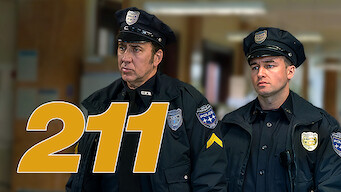 How to watch 211 on Netflix Mexico!

Unfortunately you can't watch "211" in Mexico right now without changing your Netflix country.

We'll keep checking Netflix Mexico for 211, and this page will be updated with any changes.

While on a routine patrol, an aging cop, his partner and their ride-along get caught in a standoff with a band of former mercenaries robbing a bank. They’re outgunned and underprepared. To survive this standoff, they’ll have to rely on courage under fire. 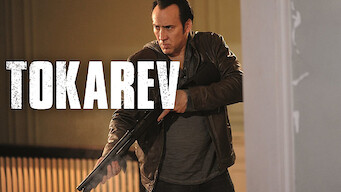 Rage
Day of the Dead: Bloodline
52