How to watch Hellboy on Netflix Mexico!

We'll keep checking Netflix Mexico for Hellboy, and this page will be updated with any changes.

A half-demon paranormal investigator questions his defending of humans as a dismembered sorceress rejoins the living to fulfill an inhumane prophecy. Some study legacy in books. This prodigal son will learn through severed limbs, lacerations and a splatter of the non-living. 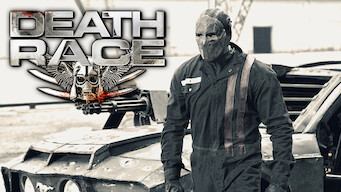 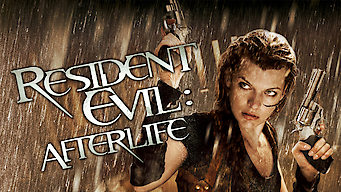 Snow White & the Huntsman
Pirates of the Caribbean: On Stranger Tides
Season of the Witch
Jack the Giant Slayer
His Dark Materials: The Golden Compass
Resident Evil: The Final Chapter
The Divergent Series: Allegiant - Part 1
The Fifth Element
34