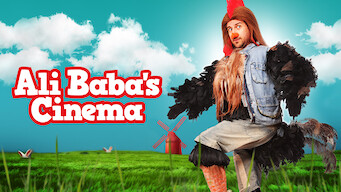 How to watch Ali Baba's Cinema on Netflix Mexico!

We'll keep checking Netflix Mexico for Ali Baba's Cinema, and this page will be updated with any changes.

Inspired by the 1950s cinema screenings in Cairo's sha'abi quarters, this double feature includes a space odyssey and a farm animal protector. 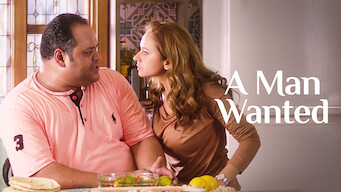 No Turning Back, No Surrendering!
Teer Enta
A Man Wanted
A Stand Worthy of Men
31