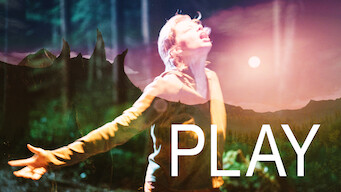 How to watch Play on Netflix Mexico!

We'll keep checking Netflix Mexico for Play, and this page will be updated with any changes.

A gaming-obsessed 17-year-old's parents grow increasingly worried when their daughter begins to lose sight of the line between fantasy and reality. 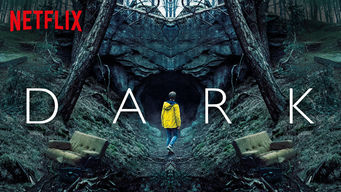 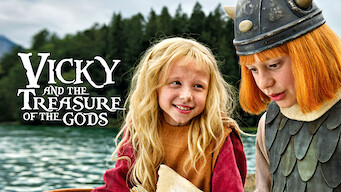 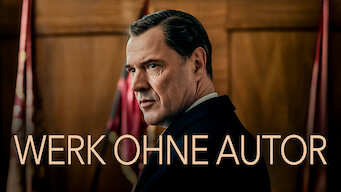