Watch "The Hostage" on Netflix Mexico 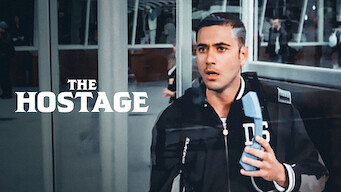 How to watch The Hostage on Netflix Mexico!

"The Hostage" arrived on Netflix Mexico on September 22 2022, and is still available for streaming for Mexican Netflix users.

We'll keep checking Netflix Mexico for The Hostage, and this page will be updated with any changes.

A young man travels to Ukraine, looking for new opportunities, but gets caught up in the kidnapping of an Egyptian scientist.