How to watch Indecent Proposal on Netflix Netherlands!

Unfortunately you can't watch "Indecent Proposal" in the Netherlands right now without changing your Netflix country.

We'll keep checking Netflix Netherlands for Indecent Proposal, and this page will be updated with any changes. 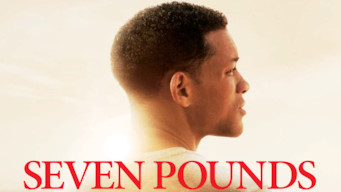 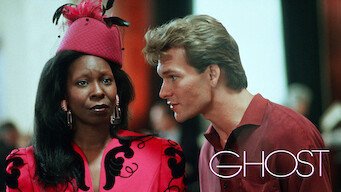 Out of Africa
Cut Bank
Our Souls at Night
Benny and Joon
Blind
L!fe Happens
The Horse Whisperer
Dangerous Beauty
36