How to watch Eight Legged Freaks on Netflix Netherlands!

We'll keep checking Netflix Netherlands for Eight Legged Freaks, and this page will be updated with any changes. 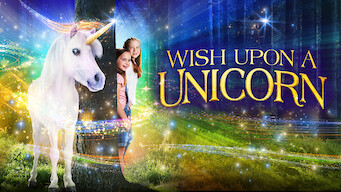 After
Pitch Perfect 3
Shameless (U.S.)
The Greatest Showman
The Departed
Wonder
The Intouchables
Indiana Jones and the Temple of Doom