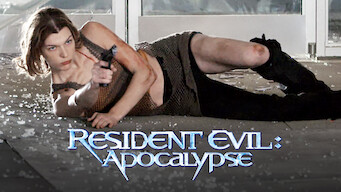 How to watch Resident Evil: Apocalypse on Netflix Netherlands!

We'll keep checking Netflix Netherlands for Resident Evil: Apocalypse, and this page will be updated with any changes.

With the help of her colleague Jill, the fearless Alice puts her life on the line to investigate a malevolent force that's lurking in Raccoon City. 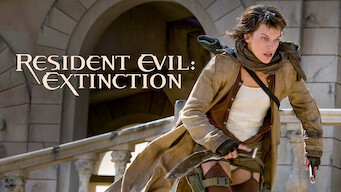