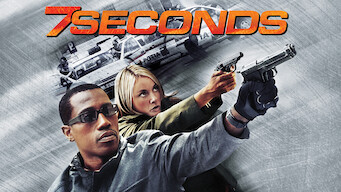 How to watch 7 Seconds on Netflix Netherlands!

Unfortunately you can't watch "7 Seconds" in the Netherlands right now without changing your Netflix country.

We'll keep checking Netflix Netherlands for 7 Seconds, and this page will be updated with any changes.

Veteran thief John Tuliver inadvertently nabs a priceless Van Gogh during a heist, leaving his partner to deal with the mobsters who want it back. The armored car heist went smooth as silk, until his crew was killed. He's on the run. Is it all about that big box? 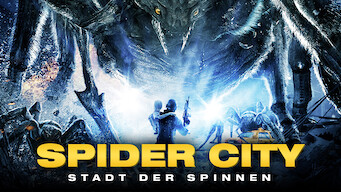