How to watch Love & Other Drugs on Netflix Netherlands!

Unfortunately you can't watch "Love & Other Drugs" in the Netherlands right now without changing your Netflix country.

We'll keep checking Netflix Netherlands for Love & Other Drugs, and this page will be updated with any changes.

Pharmaceutical representative Jamie becomes a player in the big game of male-performance-enhancement drug sales -- and finds unexpected romance. He's charmed his way through life and work, but keeping the woman he loves will be a much bigger challenge. 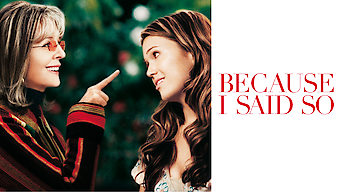