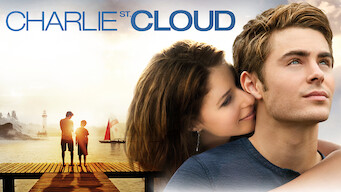 How to watch Charlie St. Cloud on Netflix Netherlands!

We'll keep checking Netflix Netherlands for Charlie St. Cloud, and this page will be updated with any changes.

Ben Sherwood's intriguing novel is the basis of this ghost story about Charlie, who is devoted to his brother, Sam, even after Sam's death. Is he talking to ghosts or is he just crazy? He's falling for a girl who might help him find out ... but at what price? 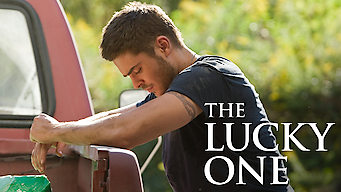 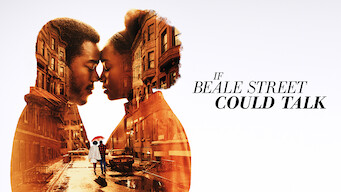 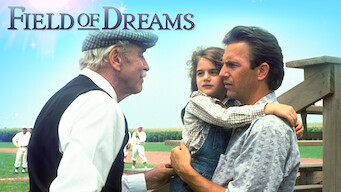