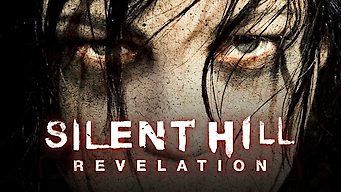 How to watch Silent Hill: Revelation on Netflix Netherlands!

We'll keep checking Netflix Netherlands for Silent Hill: Revelation, and this page will be updated with any changes.

Haunted by nightmares and her father's disappearance, Heather goes on the hunt for him -- and discovers a disturbing truth about her own identity. 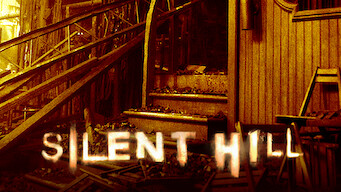