How to watch Spiders on Netflix Netherlands!

Unfortunately you can't watch "Spiders" in the Netherlands right now without changing your Netflix country.

We'll keep checking Netflix Netherlands for Spiders, and this page will be updated with any changes.

When huge mutant spiders invade New York's subway, a transit supervisor and a health inspector must try to stop the spread of the killer arachnids. 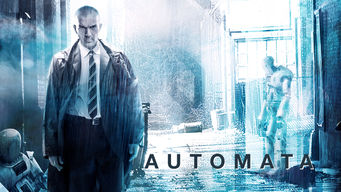 Lies and Illusions
Automata
Everything Sucks!
The Hurricane Heist
69