How to watch Aquarius on Netflix Netherlands!

Unfortunately you can't watch "Aquarius" in the Netherlands right now without changing your Netflix country.

We'll keep checking Netflix Netherlands for Aquarius, and this page will be updated with any changes.

The final holdout in her historic beachside building in Brazil, a retired music critic refuses to sell her apartment to developers bent on demolition. 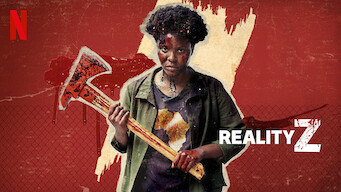 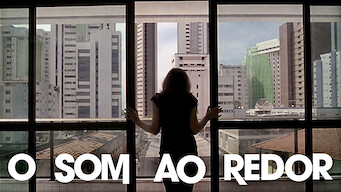 Fifty Shades Darker
The Mist
Warm Bodies
The Girl with All the Gifts
Peter Pan
Ju-on: The Grudge
Ju-On 2
Dead Again in Tombstone