How to watch Wheelman on Netflix Netherlands!

"Wheelman" arrived on Netflix Netherlands on October 23 2017, and is still available for streaming for Dutch Netflix users.

We'll keep checking Netflix Netherlands for Wheelman, and this page will be updated with any changes.

The getaway driver in a botched robbery puts his skills and smarts to the test when he receives shocking orders from an unknown caller. Trust no one, protect what's yours, and drive like your life depends on it. Because tonight, it does. 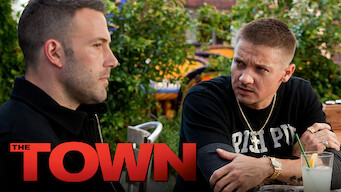 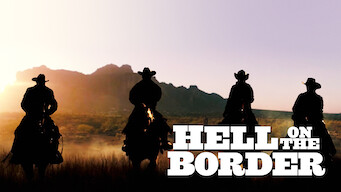 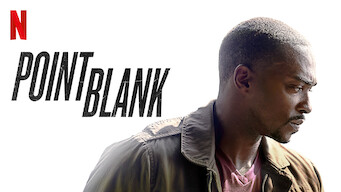