"The Post" arrived on Netflix Netherlands on December 4 2019, and is still available for streaming for Dutch Netflix users.

We'll keep checking Netflix Netherlands for The Post, and this page will be updated with any changes. 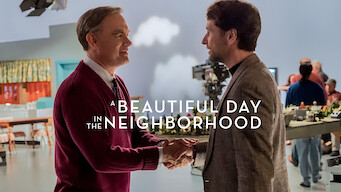 Little Women
A Beautiful Day in the Neighborhood
Other People
Charlie Wilson's War
Mark Felt: The Man Who Brought Down the White House
Fargo
Saving Mr. Banks
The Laundromat
24