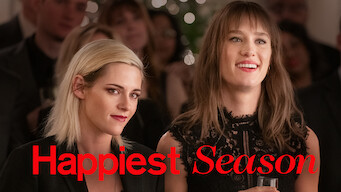 How to watch Happiest Season on Netflix Netherlands!

Unfortunately you can't watch "Happiest Season" in the Netherlands right now without changing your Netflix country.

We'll keep checking Netflix Netherlands for Happiest Season, and this page will be updated with any changes.

Ready to propose at the holiday gathering, Abby runs into a problem when her partner Harper reveals that her family has no idea that they’re gay. It's hard to be true to yourself, want your family's acceptance and not ruin Christmas — all at the same time. 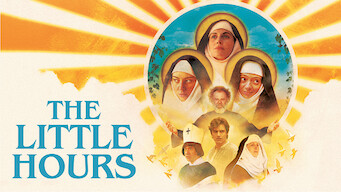 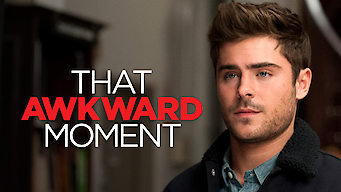 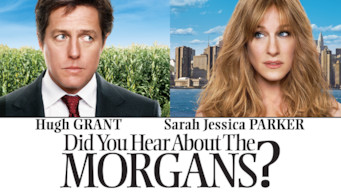 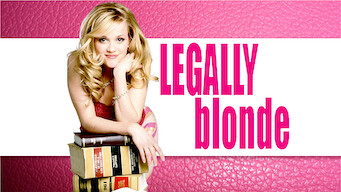 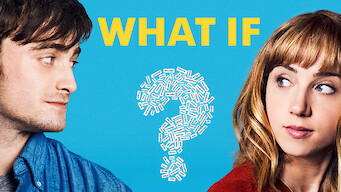 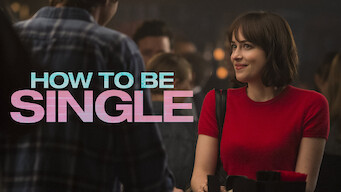 The Little Hours
Book Club
That Awkward Moment
A Midsummer Night's Sex Comedy
Café Society
Romantic Comedy
The Five-Year Engagement
Did You Hear About the Morgans?
75