How to watch Mamma Mia! Here We Go Again on Netflix Netherlands!

Unfortunately you can't watch "Mamma Mia! Here We Go Again" in the Netherlands right now without changing your Netflix country.

We'll keep checking Netflix Netherlands for Mamma Mia! Here We Go Again, and this page will be updated with any changes.

Looking back at her free-spirited mother’s life and dancing towards her next chapter, Sophie throws open the doors of the new Hotel Bella Donna. Mamma’s gone, but the joyful memories linger. And under an eternal sun, to the sound of stellar pop, the party begins. 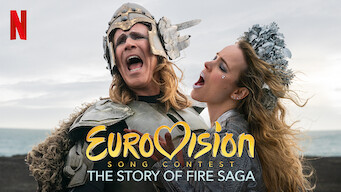 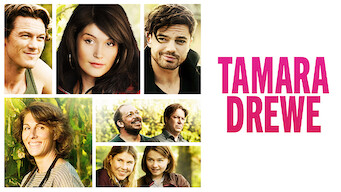 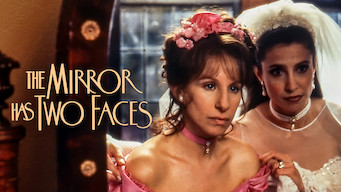 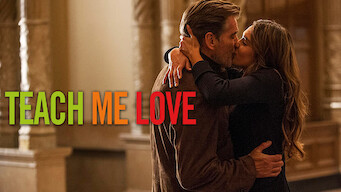