Watch "The Invisibles" on Netflix Netherlands How to watch The Invisibles on Netflix Netherlands!

Unfortunately you can't watch "The Invisibles" in the Netherlands right now without changing your Netflix country.

We'll keep checking Netflix Netherlands for The Invisibles, and this page will be updated with any changes.

In this docudrama set in 1943 Berlin, four Jewish young adults take harrowing risks to stay in their city and hide in plain sight from the Third Reich. They hid their identities ... and their fear. As the Third Reich rounded up Jews in Berlin, these four refused to run. 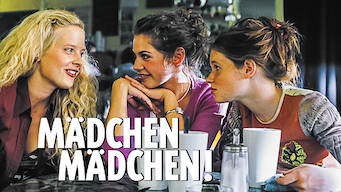 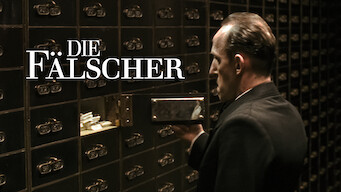