Watch "Sorry We Are Screwed!" on Netflix Netherlands How to watch Sorry We Are Screwed! on Netflix Netherlands!

Unfortunately you can't watch "Sorry We Are Screwed!" in the Netherlands right now without changing your Netflix country.

We'll keep checking Netflix Netherlands for Sorry We Are Screwed!, and this page will be updated with any changes.

In this satirical comedy, a politically opinionated cafe owner travels to Baghdad in search of his son during the 2003 US invasion of Iraq. 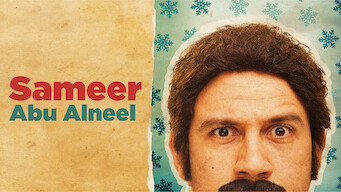