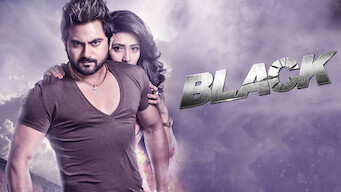 How to watch Black on Netflix Netherlands!

"Black" arrived on Netflix Netherlands on September 24 2020, and is still available for streaming for Dutch Netflix users.

We'll keep checking Netflix Netherlands for Black, and this page will be updated with any changes.

A small-town man takes on a dangerous gangster to avenge his father, a police officer who ended his own life after being framed in a deadly crime. 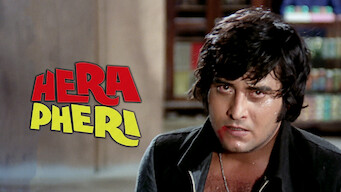 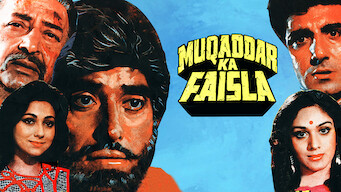 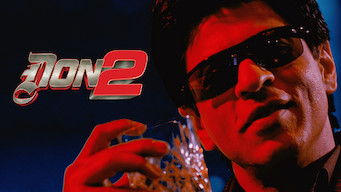