Watch "come away" on Netflix Netherlands

How to watch come away on Netflix Netherlands!

"come away" arrived on Netflix Netherlands on January 22 2021, and is still available for streaming for Dutch Netflix users.

We'll keep checking Netflix Netherlands for come away, and this page will be updated with any changes.

Before Wonderland and Neverland, siblings Alice and Peter immerse themselves in their imaginations as they and their parents cope with a tragedy. They can run off to make-believe lands. But can these siblings help their family find a storybook ending? 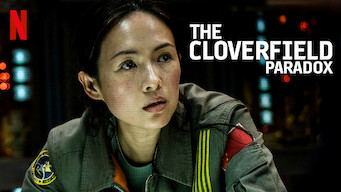