How to watch Scream on Netflix Netherlands!

Unfortunately you can't watch "Scream" in the Netherlands right now without changing your Netflix country.

We'll keep checking Netflix Netherlands for Scream, and this page will be updated with any changes.

A year after her mother's brutal murder, a high school girl and her friends are stalked by a serial killer who's obsessed with horror movies. Creepy phone stalker. Lunatic killer with a ghost face. Everyone's a suspect. But you've never seen horror like this. 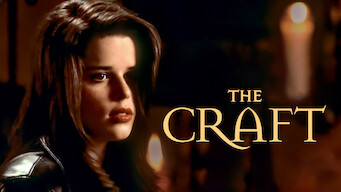