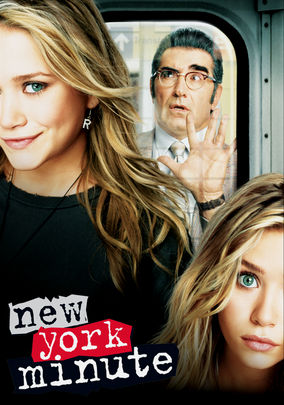 When bickering teenage twins accidentally land in the middle of a criminal operation, they'll have to work together to get themselves out of trouble.