Is Once Upon a Time in Mexico on Netflix Netherlands? 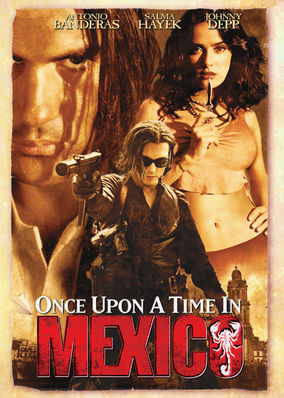 Once Upon a Time in Mexico

In the final chapter of director Robert Rodriguez's outlaw trilogy, the CIA recruits traveling vigilante El Mariachi to take down a corrupt general allied with a powerful drug lord -- who plans to overthrow the president of Mexico.