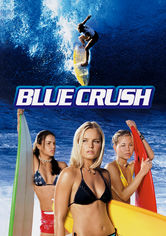 Super Monsters Back to School
2019