Escape from the "Liberty" Cinema
1990 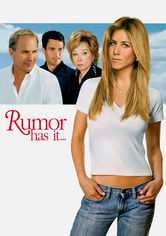