How to watch Dragon: The Bruce Lee Story on Netflix New Zealand!

"Dragon: The Bruce Lee Story" arrived on Netflix New Zealand on January 10 2021, and is still available for streaming for New Zealand Netflix users.

We'll keep checking Netflix New Zealand for Dragon: The Bruce Lee Story, and this page will be updated with any changes.

This biopic traces the short life of martial arts icon Bruce Lee, who overcame racism and adversity to triumph as an international film star. He lived an incomparable life. He died far too young. Step inside the world of a martial arts legend. 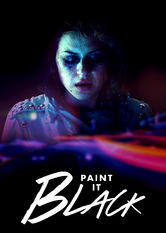 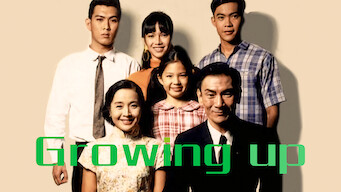 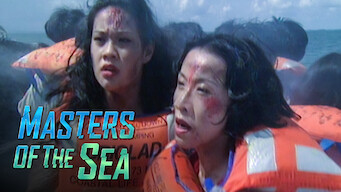