How to watch Traffic on Netflix New Zealand!

We'll keep checking Netflix New Zealand for Traffic, and this page will be updated with any changes.

A U.S. drug czar learns his teenage daughter is an addict in this Oscar-winning saga that interlaces three disturbing snapshots of America's drug war. Addict. Dealer. Cop. The war on drugs will prove to be a lost cause in America's quick-fix culture. 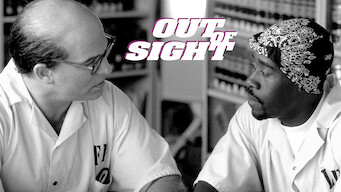 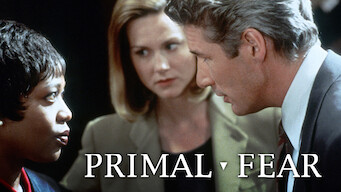 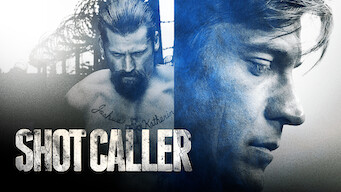