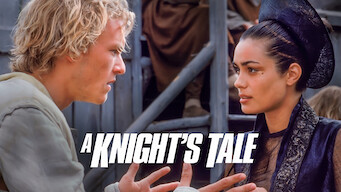 How to watch A Knight's Tale on Netflix New Zealand!

We'll keep checking Netflix New Zealand for A Knight's Tale, and this page will be updated with any changes. 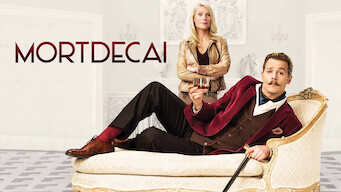 The Holiday
The Tourist
40 Days and 40 Nights
Our Family Wedding
Abraham Lincoln: Vampire Hunter
The Artist
Wimbledon
10 Things I Hate About You
40

The Thundermans
Henry Danger
Daylight
Indecent Proposal
Jimmy Neutron: Boy Genius
Psycho-Pass: The Movie
Together with Me
My Absolute Boyfriend