We'll keep checking Netflix New Zealand for Police Academy 5: Assignment: Miami Beach, and this page will be updated with any changes.

After descending upon Miami, Capt. Harris and a group of former academy misfits find themselves embroiled in massive crime ring involving stolen gems. 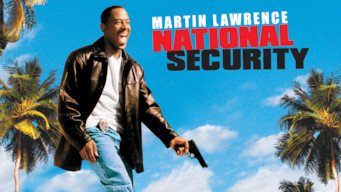 Escape Room
Insidious: The Last Key
The Intouchables
The Girl with the Dragon Tattoo
Penguins of Madagascar: The Movie
Rambo
Brawl in Cell Block 99
Sea of Love