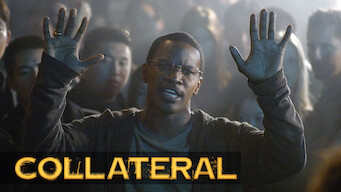 How to watch Collateral on Netflix New Zealand!

We'll keep checking Netflix New Zealand for Collateral, and this page will be updated with any changes.

Cab driver Max picks up a man who offers him $600 to drive him around. But the promise of easy money sours when Max realizes his fare is an assassin. A hunt in L.A. begins when a cabbie picks up a deadly passenger. You won't want to be on their list of stops. 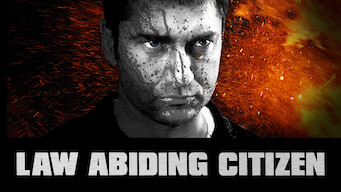 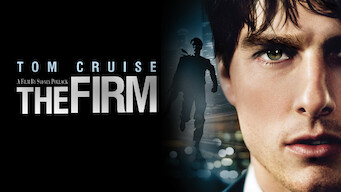 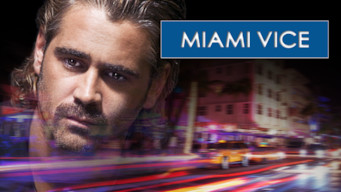 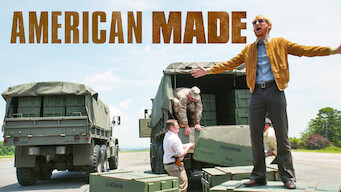 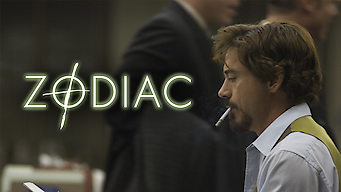