Watch "Shaun of the Dead" on Netflix New Zealand How to watch Shaun of the Dead on Netflix New Zealand!

Unfortunately you can't watch "Shaun of the Dead" in New Zealand right now without changing your Netflix country.

We'll keep checking Netflix New Zealand for Shaun of the Dead, and this page will be updated with any changes.

Shaun has no clue what to do with his life or with his relationship, but motivation comes in the form of a freak zombie attack. 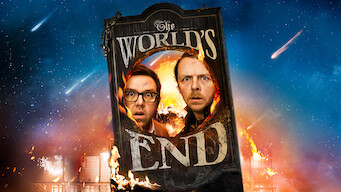