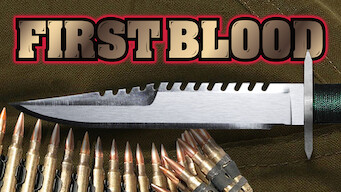 How to watch Rambo: First Blood on Netflix New Zealand!

We'll keep checking Netflix New Zealand for Rambo: First Blood, and this page will be updated with any changes. 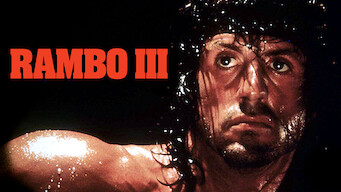 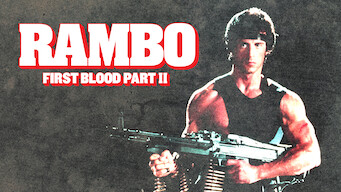 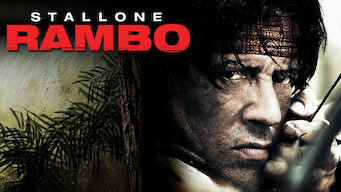 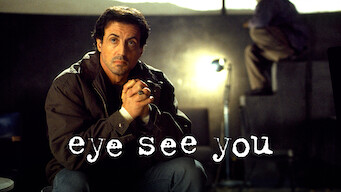 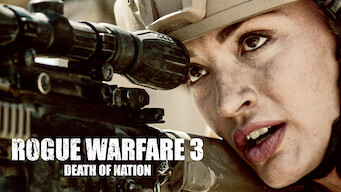 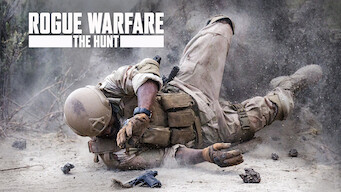