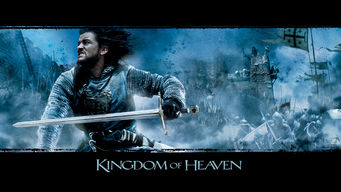 How to watch Kingdom of Heaven on Netflix New Zealand!

We'll keep checking Netflix New Zealand for Kingdom of Heaven, and this page will be updated with any changes.

A peasant blacksmith takes up the mantle of knighthood in 12th century Jerusalem so he can repel the army of Islamic crusaders controlling the city. A higher calling lifts a widower out of grief and into Jerusalem. Now his warrior spirit is unleashed. 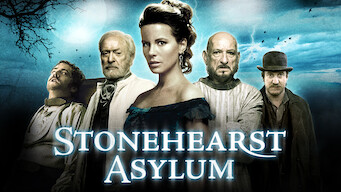 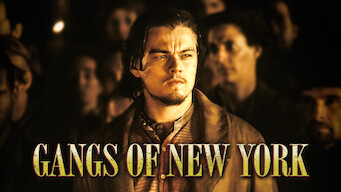