How to watch Bad Boy Bubby on Netflix New Zealand!

"Bad Boy Bubby" arrived on Netflix New Zealand on May 4 2021, and is still available for streaming for New Zealand Netflix users.

We'll keep checking Netflix New Zealand for Bad Boy Bubby, and this page will be updated with any changes.

Sequestered from civilization since birth, Bubby is deemed "a bad boy" by his mother, who's kept him indoors by telling him he'll die outside. 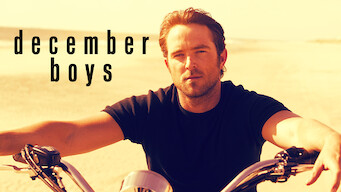 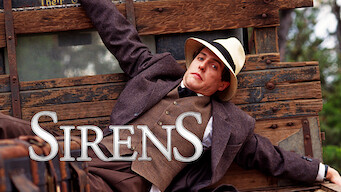 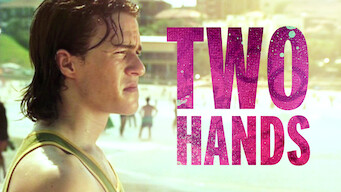 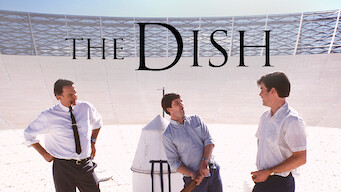 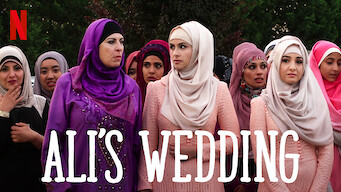 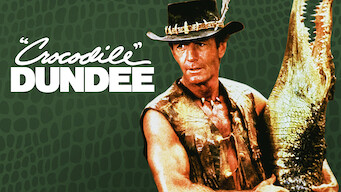