How to watch Frost/Nixon on Netflix New Zealand!

We'll keep checking Netflix New Zealand for Frost/Nixon, and this page will be updated with any changes. 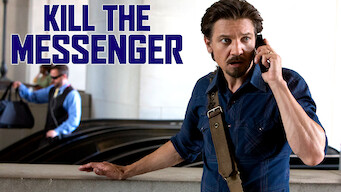 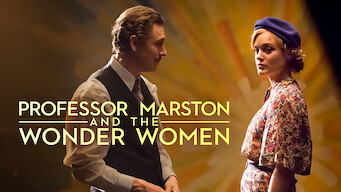 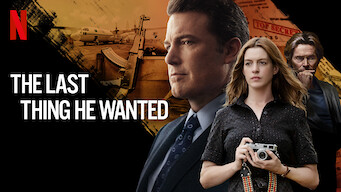 Kill the Messenger
The Trial of the Chicago 7
Vice
Please Give
Professor Marston and the Wonder Women
The Best of Enemies
Apollo 13
Good Night, and Good Luck
37