How to watch Your Highness on Netflix New Zealand!

Unfortunately you can't watch "Your Highness" in New Zealand right now without changing your Netflix country.

We'll keep checking Netflix New Zealand for Your Highness, and this page will be updated with any changes.

When an evil wizard kidnaps his bride-to-be, a valiant prince teams up with his deadbeat, stoner brother and a fiery warrior on a quest to rescue her. 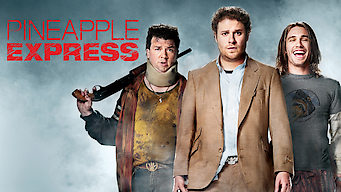