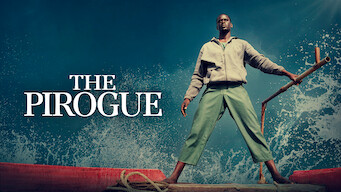 How to watch The Pirogue on Netflix New Zealand!

Unfortunately you can't watch "The Pirogue" in New Zealand right now without changing your Netflix country.

We'll keep checking Netflix New Zealand for The Pirogue, and this page will be updated with any changes.

This high seas drama tells the story of Baye Laye, the Senegalese captain of a pirogue, or flat-bottom boat, often used to smuggle refugees to Europe. 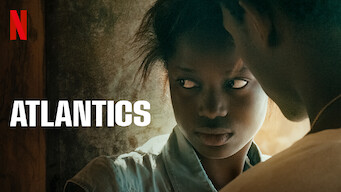 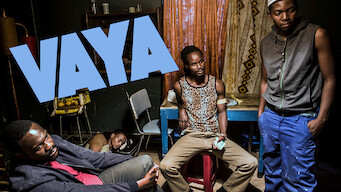 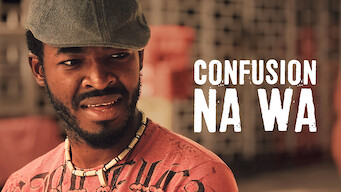 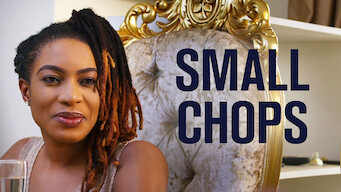 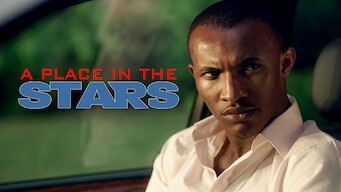 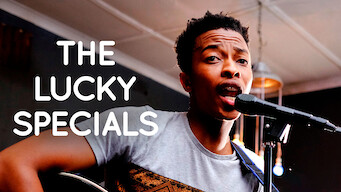 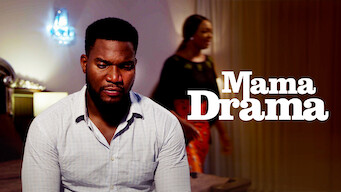 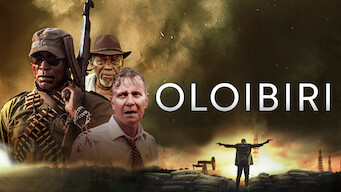 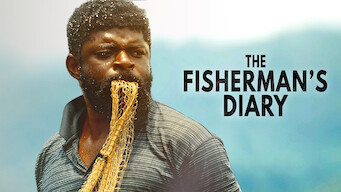